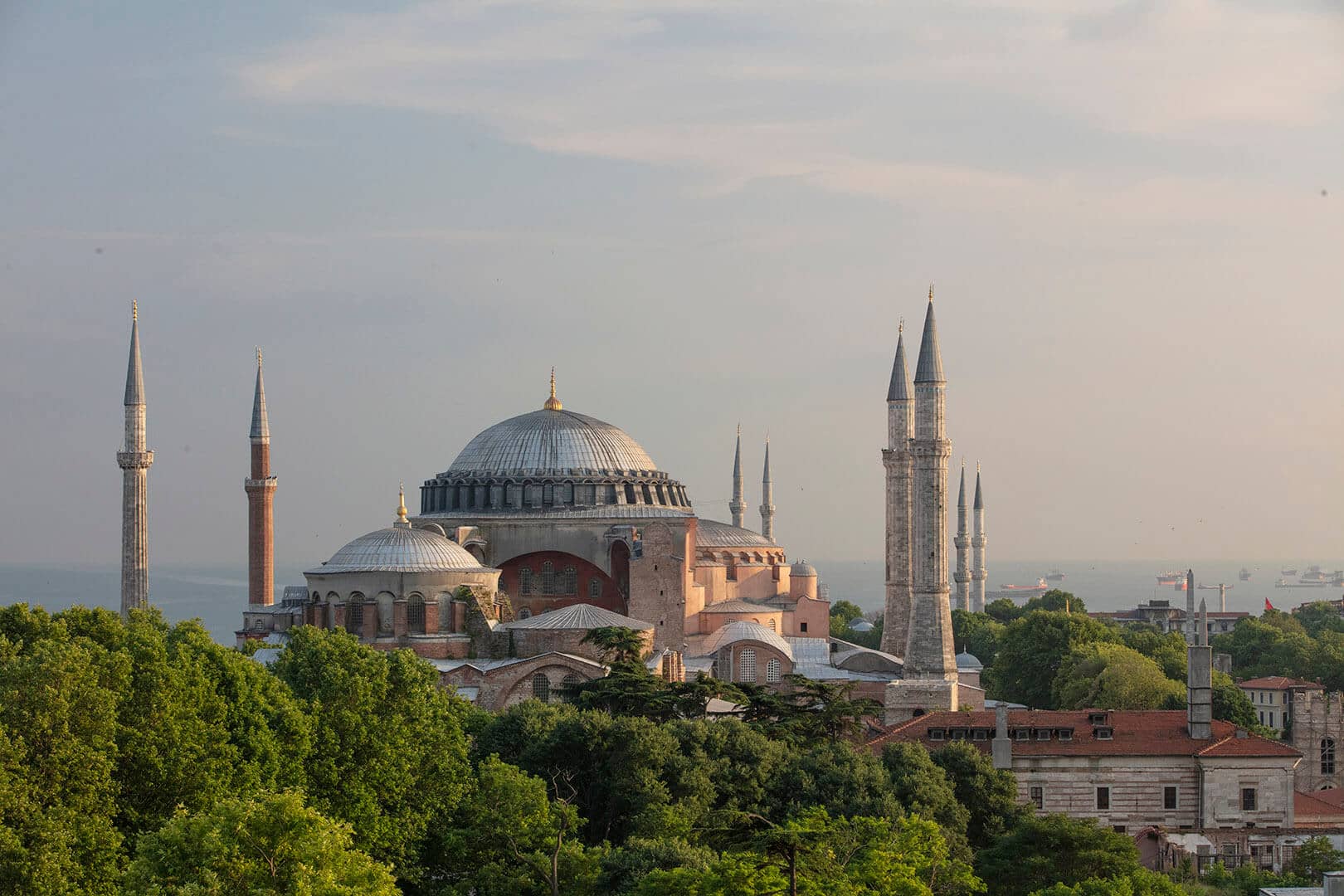 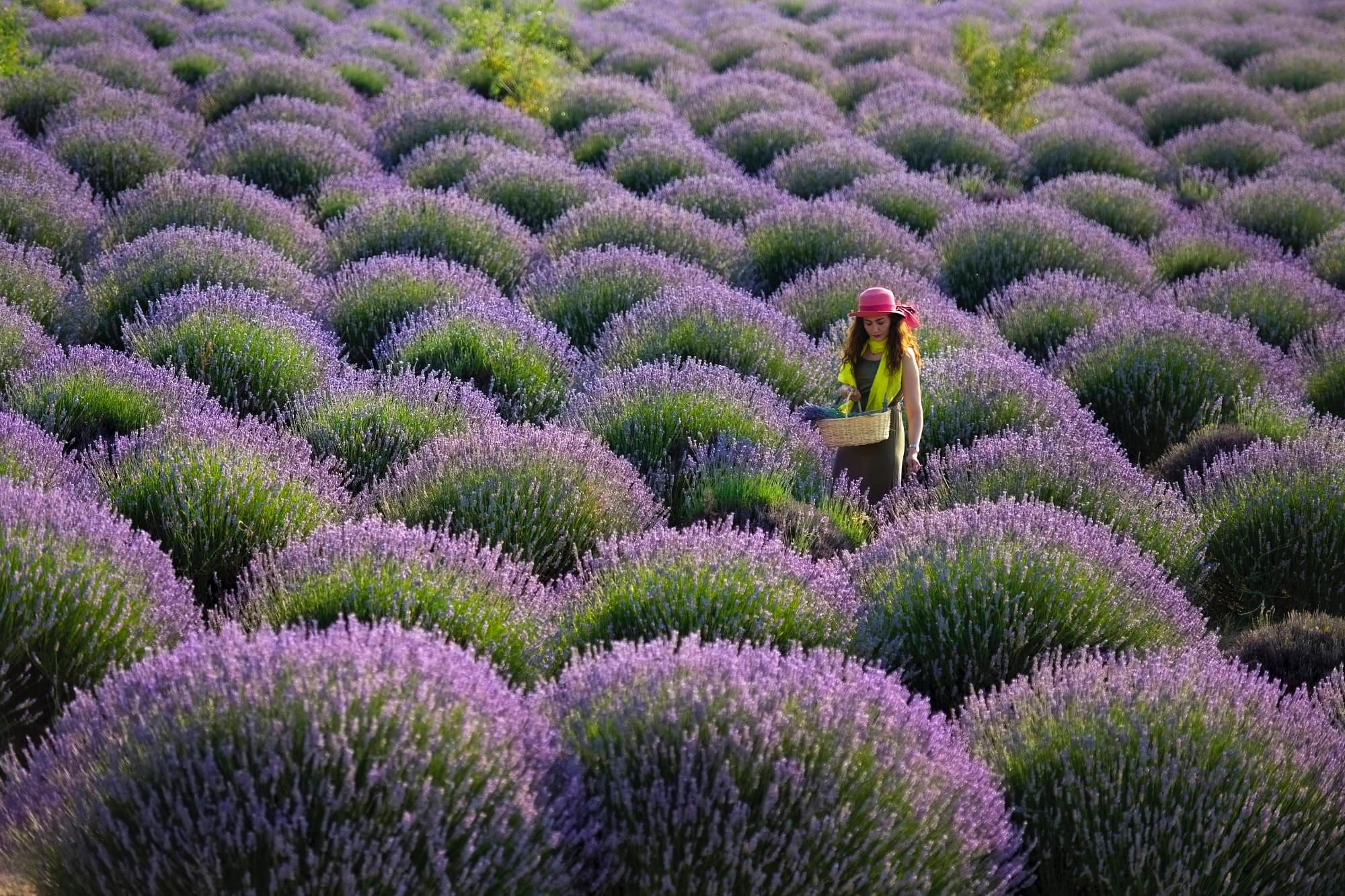 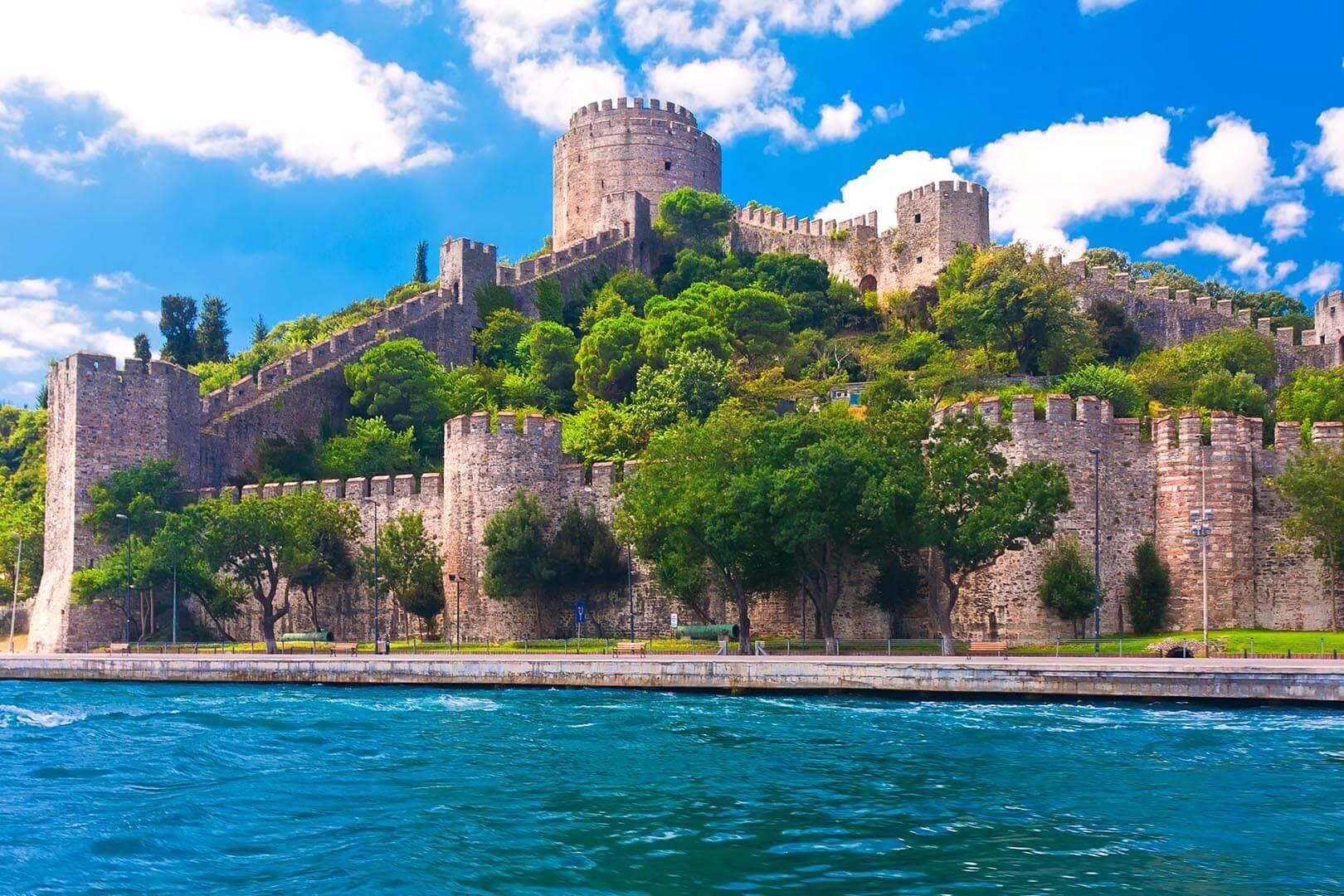 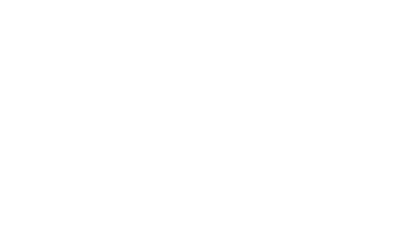 “I first visited Istanbul in 1987, on a Mediterranean cruise. Sailing up the Dardanelles and seeing this grand city emerge from the haze was one of the most thrilling travel experiences of my life. Since then, I have returned many times to a city that is cosmopolitan, diverse, sexy, chic, historic, culture-crammed, and a must for shoppers. In 2021, at the height of COVID, I discovered Cappadocia, with its unique-to-this-planet landscape. Nobody who considers themselves a traveler, should miss this. It takes your breath away.”

Türkiye is a conglomeration of so many factors. We’ve known it as “Turkey” or “Asia Minor” forever, but now we call it “Türkiye” to underscore its Ottoman roots. Other than Russia and Egypt, it’s the only country on earth straddling two continents.

The marvelous city of Istanbul – long known as Constantinople, and now as “The New Cool” – is the world’s only city on two continents, linking Europe and Asia with massive bridges across the magical Bosphorus waterway that leads from the Mediterranean to the Black Sea.

Home to one of the world’s most impressive airports, Istanbul is, however, only the beginning. Türkiye has not one, but two “rivieras,” one on the Aegean-Mediterranean, one on the Black Sea. It has more Roman antiquities than Rome. It has waterskiing and heli-skiing. It has mysterious Anatolia, and magical Cappadocia with its landscape of fairy chimneys. And Ankara, the capital, Türkiye’s “Washington DC,” with its monuments and cultural centers. It has hiking and biking and rafting, and a welcoming population that loves Americans. And its cuisines range from Turkish specialties you already know, to regional dishes that tease the palate with unexpected flavors.

With a population of 85 million people, and bigger than Texas, Türkiye is home to Muslims, Christians and Jews – the latter welcomed here after the expulsion from Spain in 1492, the fateful year Columbus sailed for America. Whether you want to immerse yourself in museums and history, bask on blissful beaches, hike mountains or valleys, or rent a wooden gulet yacht for a private Aegean cruise – Türkiye is unique in its range of options. And it’s one of the few bucket-list countries where one visit just isn’t enough.