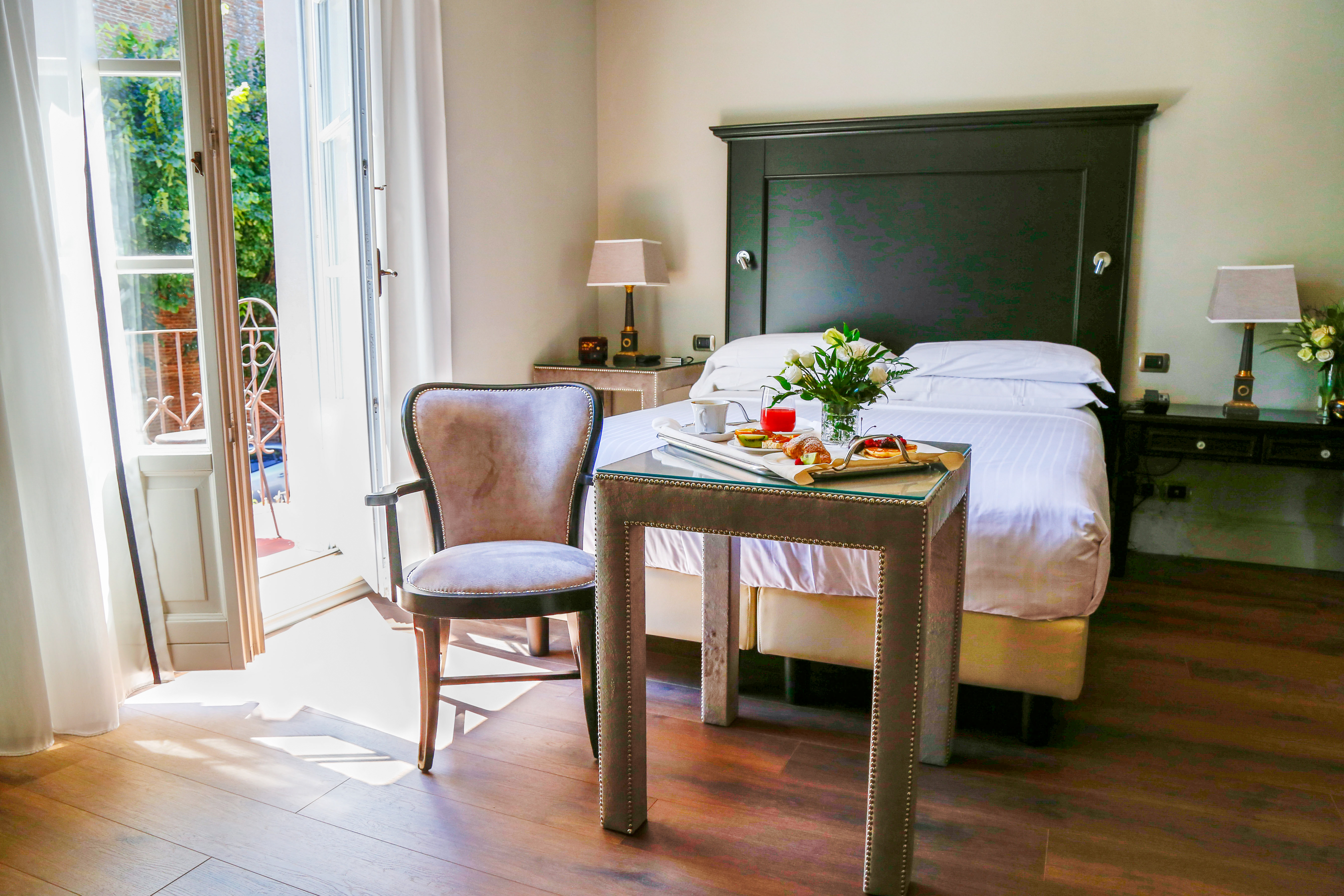 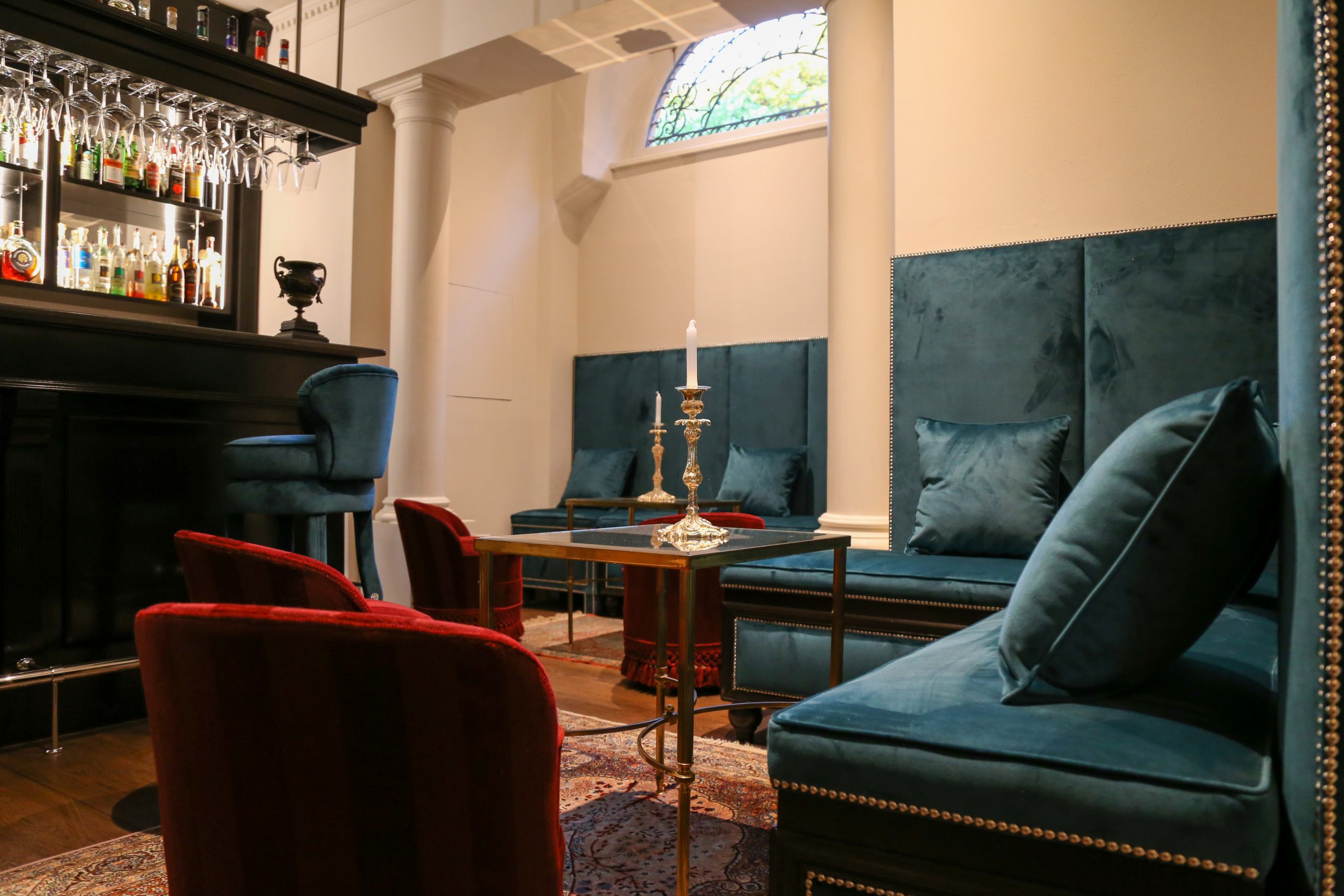 "Even were it placed in the industrial suburbs of a smoky city, the Hotel Vannucci would be worth a visit. But its location in Città della Pieve makes it a bucket-list must."

The Hotel Vannucci dates back to 1903, a mansion created by one Vittoria Spinola, daughter born of the liaison between Italy’s King Vittorio Emanuele II and Rosa Vercellana, known as the “Bella Rosina.” In 2018, the building was bought by Roberto Wirth, fourth-generation owner of the Hassler in Rome, gutted and transformed into a 33-room 21st-century boutique hotel – combining modernity with priceless art and antiques.

Located 90 minutes from Rome and 90 minutes from Florence, Citta’ della Pieve won the 2013 Pio Alferano Prize as the most perfect city in Italy. Its narrow streets are lined with 600-year-old red-brick houses, 12 churches, and the Teatro Communale, built in 1834 and restored in 1990, a jewel-box of a theater, with rings of gilt and cream boxes and acres of red velvet.