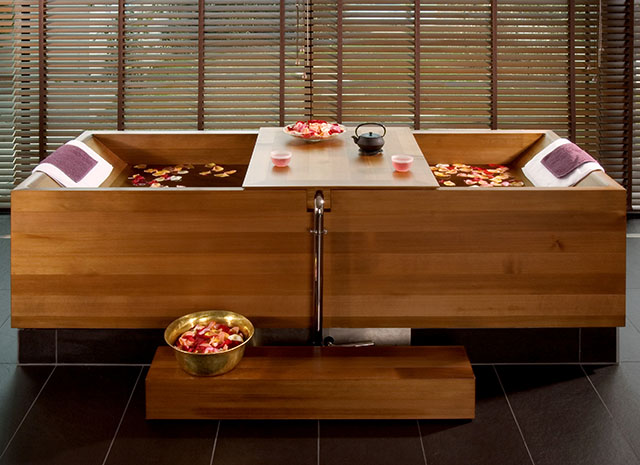 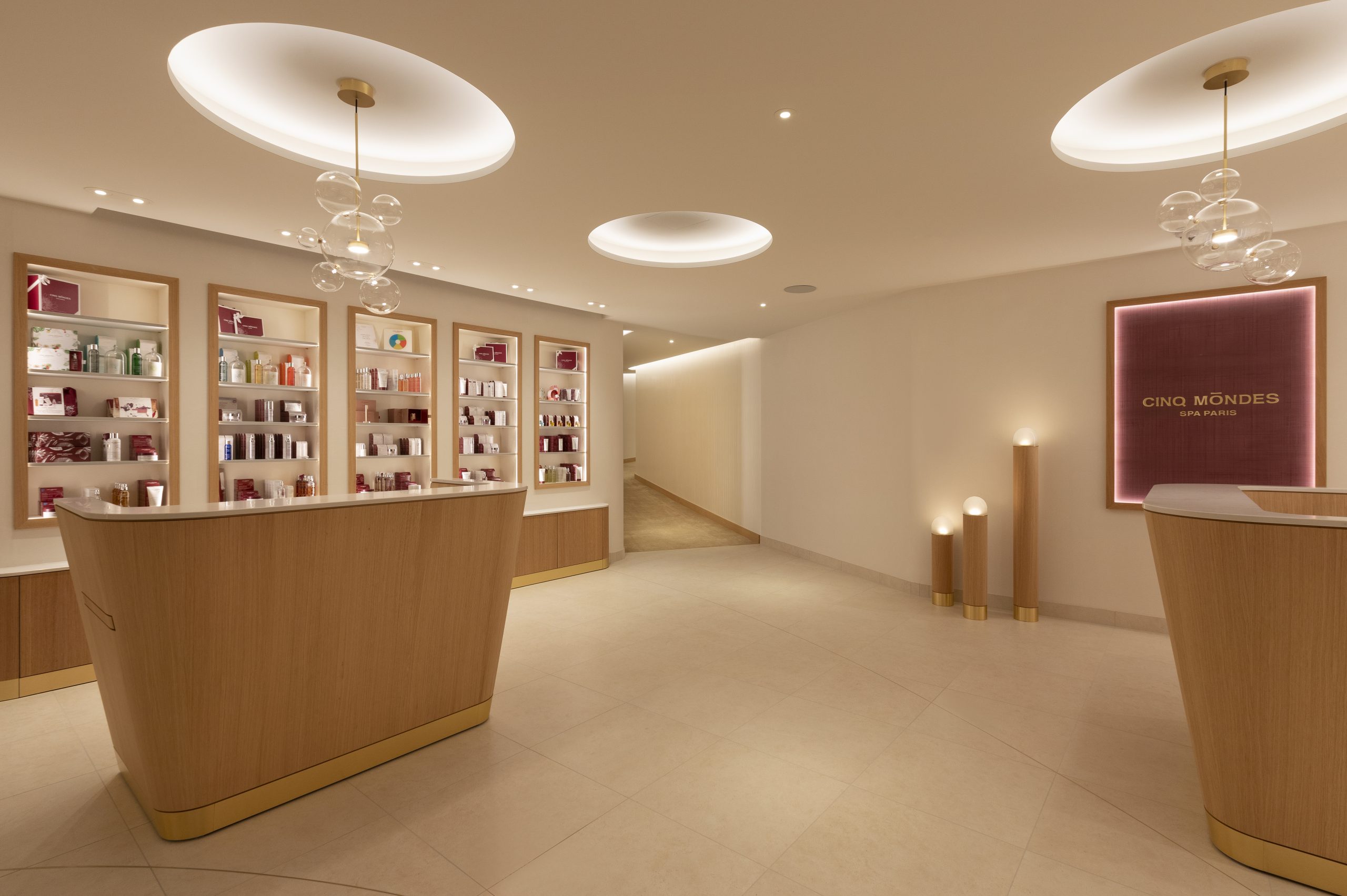 “There is a warming sense of calm and perfection at this lakeside palace, with its array of restaurants.”

Opened in 1867, the Beau-Rivage Palace is renowned for its exquisite service, taste, cuisine and refinement. The hotel is set in a manicured ten-acre park adjacent to the Château d’Ouchy on the shores of Lake Geneva. The Beau-Rivage Palace has a world-class Cinq Mondes spa, an emphasis on exquisite dining in a variety of restaurants,  including Anne-Sophie Pic at the Beau-Rivage Palace, under the “baton” of France’s only 3-Michelin-star female chef. Throughout, the hotel there is a palpable atmosphere of casual elegance that meets the expectations of the sophisticated 21st-century traveler.