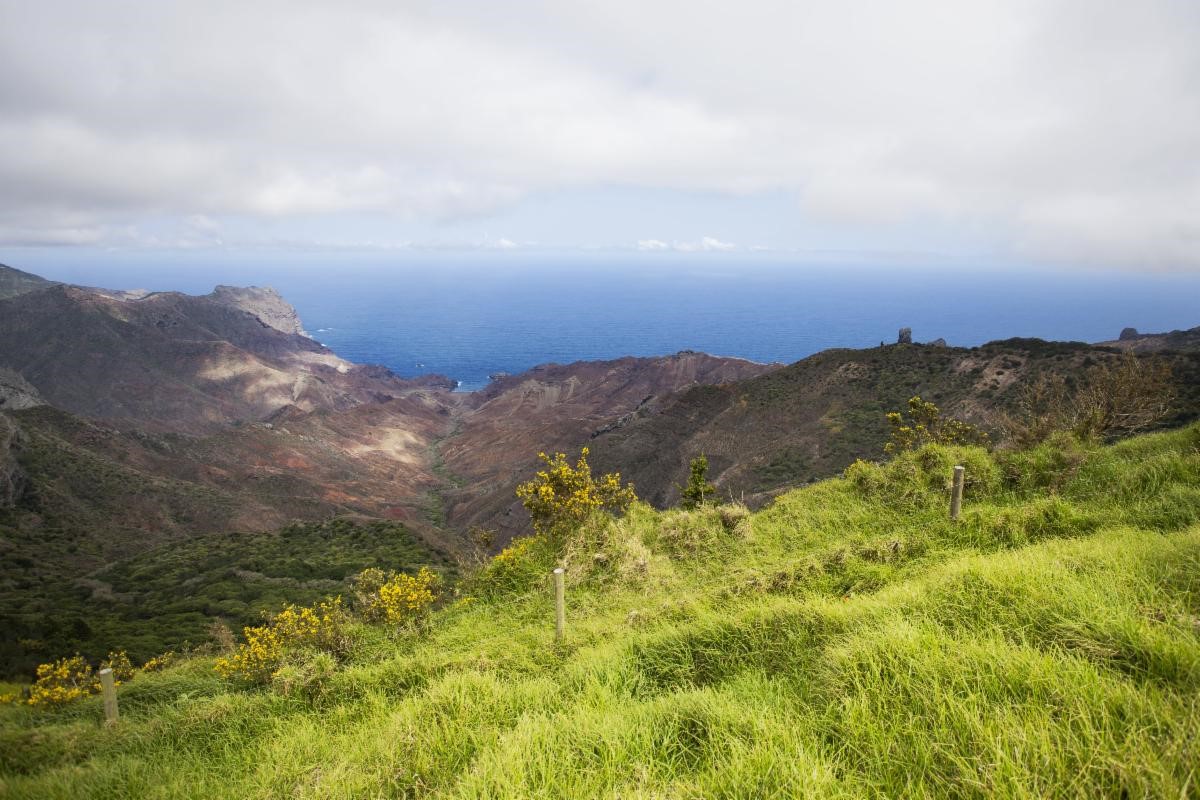 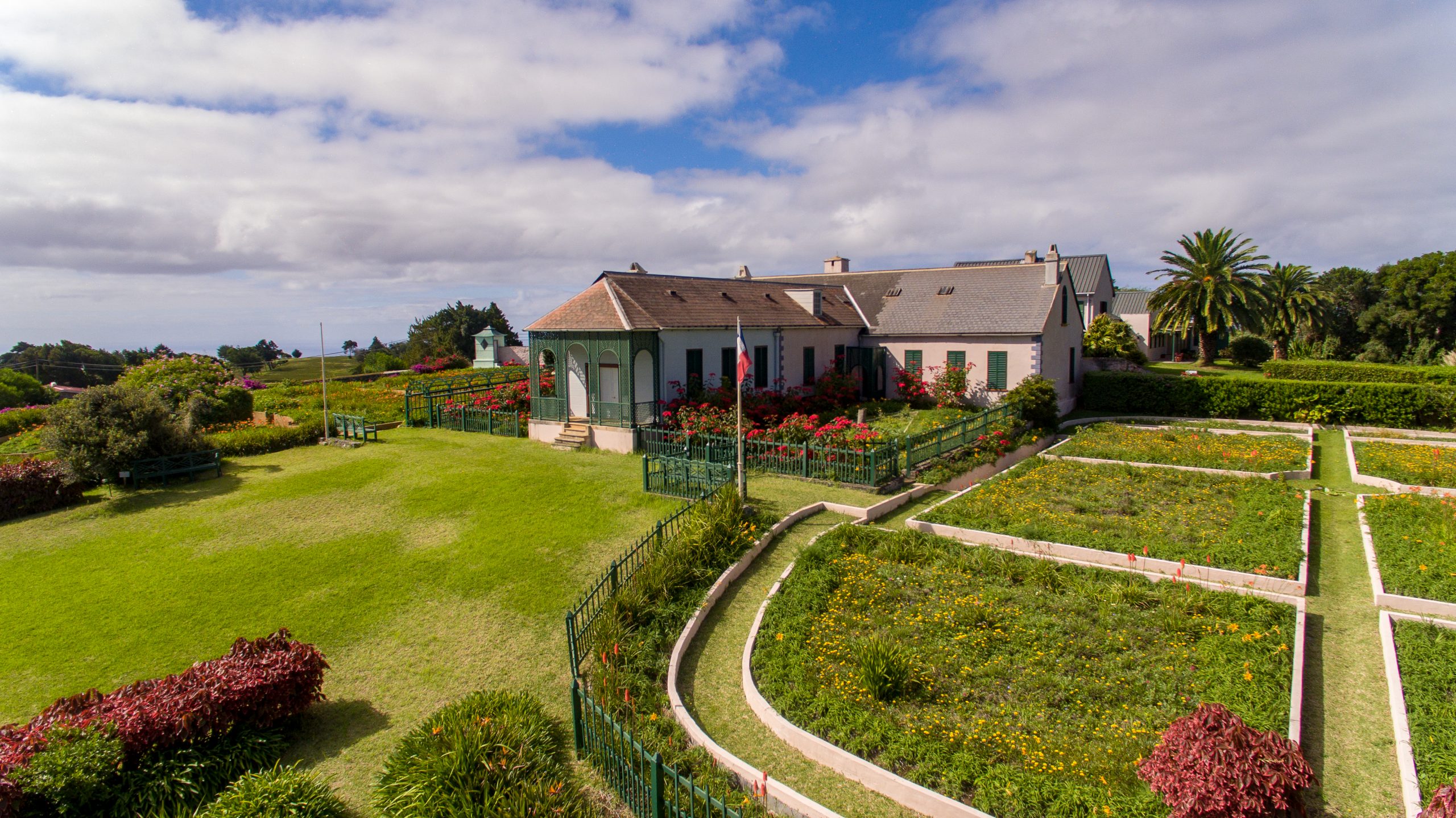 “I’ve been obsessed with St. Helena ever since reading Simon Winchester’s 'The Sun Never Sets: Travels to the Remaining Outposts of the British Empire' almost thirty years ago.”

Far flung in the middle of the South Atlantic Ocean, St. Helena is one of the planet’s most remote inhabited islands: 1,200 miles from Africa, and 1,800 miles from South America. And, it is its remoteness that is its charm and the source of its rich history.

The 47-square-mile volcanic island was – until 2017 – accessible only by sea. In 2020, St. Helena is accessible by regular flights from Johannesburg as well as seasonal service from Cape Town.

Discovered by the Portuguese in 1502, St. Helena has been under British rule since 1657 and is, after Bermuda, the second oldest territory of the British Commonwealth. Its remoteness is what brought St. Helena fame; after the French defeat at the 1815 Battle of Waterloo, Napoleon Bonaparte was exiled to the island until he died there in 1821. His home is one of the most visited sites of St. Helena.

Today, St. Helena has a population of 4,500 dedicated to the conservation of its diverse and unique animal, plant, and marine life. The capital, Jamestown, is considered one of the most authentic Georgian-period towns on earth.