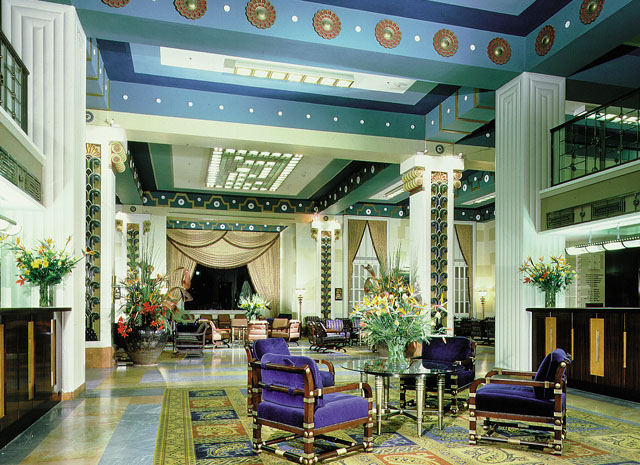 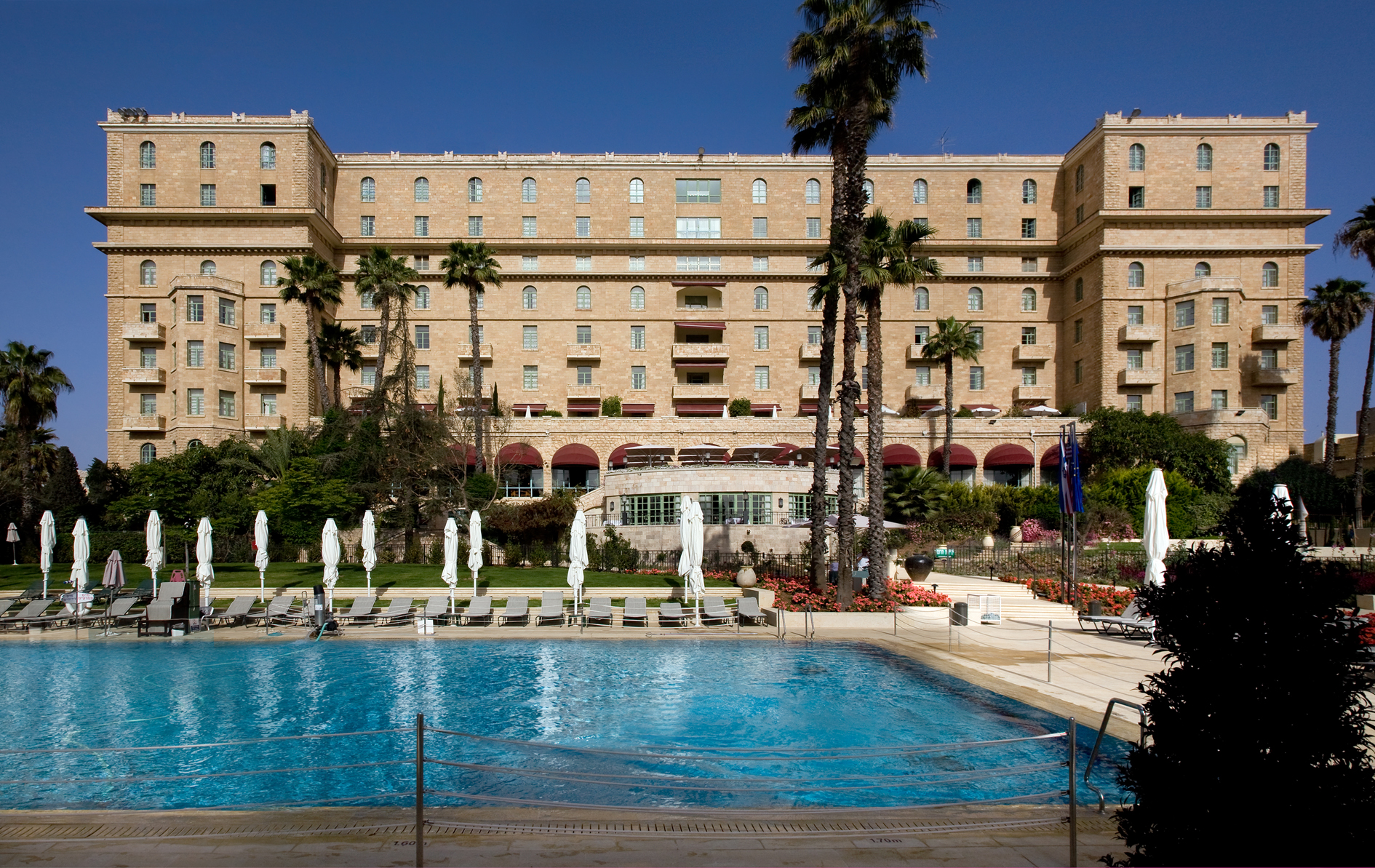 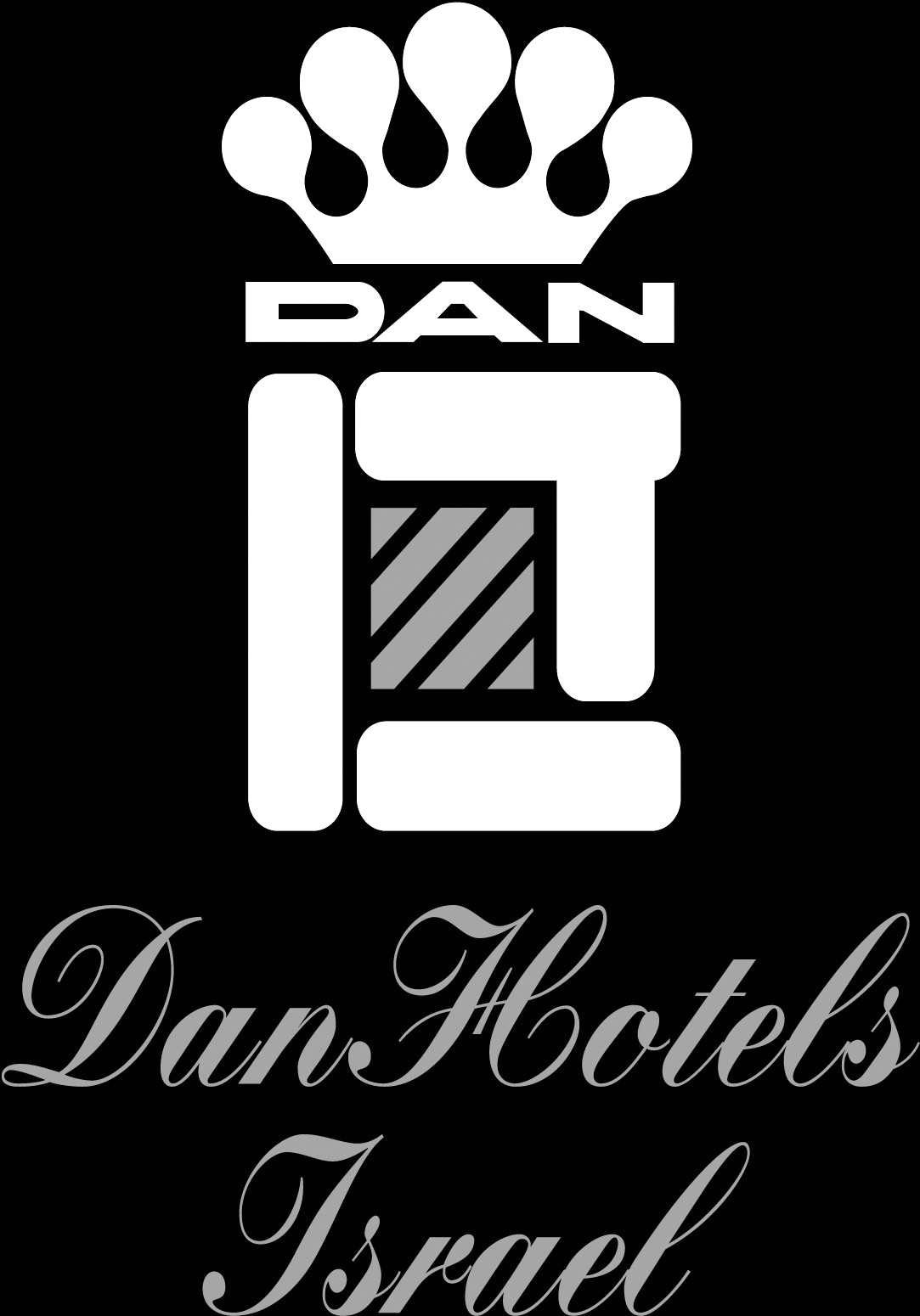 “The Dan Hotel group’s King David and Dan hotels were the first grand luxury hotels I ever stayed in. I was 11. The grandeur and pampering of the King David seduced me. And the avant-garde architecture of the Dan won over a small boy from London. Now, a lot less small, and from New York, I’m still won over.”