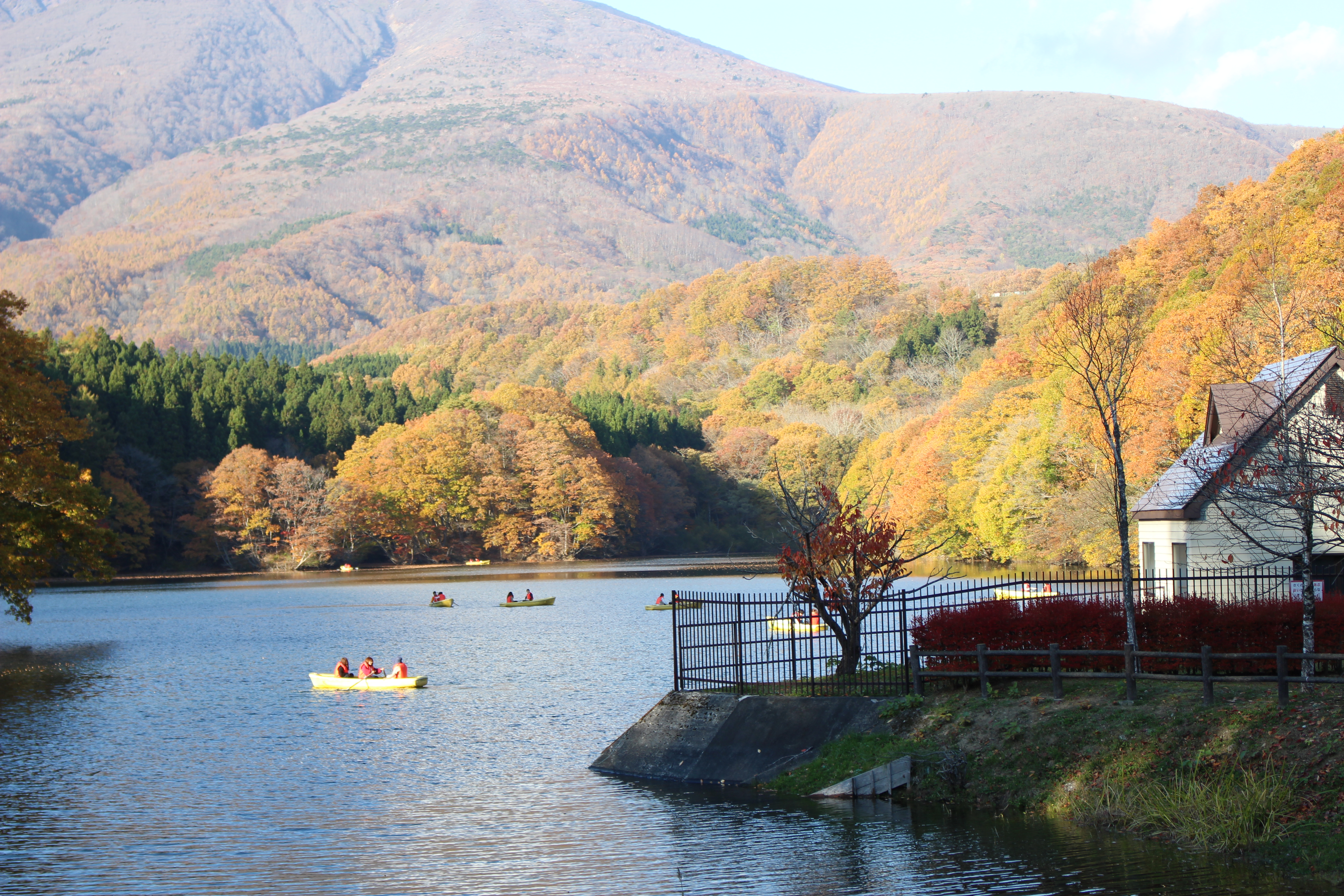 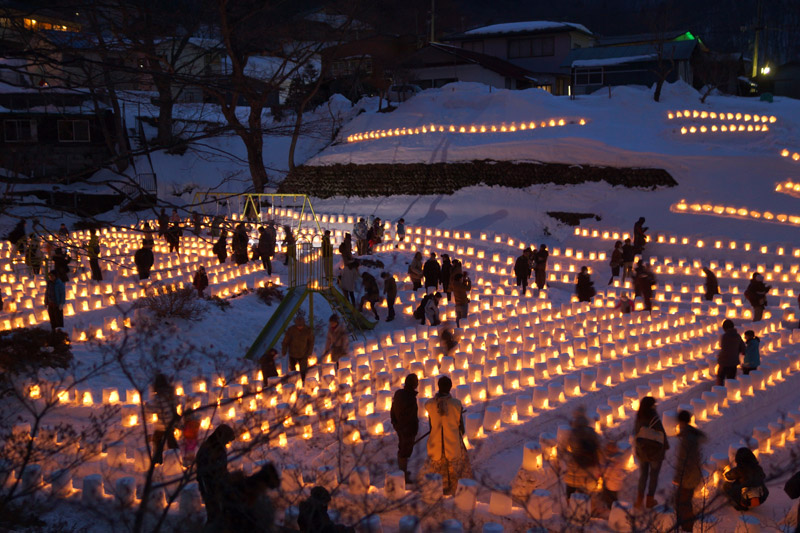 Dubbed the “Land of Contrasts,” Japan’s Miyagi Prefecture is characterized by its bustling capital city of Sendai, the picturesque islands of Matsushima Bay, the coastal landscape and world-class seafood of Sanriku, the rice fields and vibrant wetlands of northern Miyagi, and the iconic crater lake, “snow monsters” and Fox Village at Mount Zao.

Known as the gateway to the lesser-known northern Japanese region of Tohoku, Miyagi is easily accessible via 90-minute bullet train ride from Tokyo, and by regular direct flights from all major Japanese cities, as well as from Seoul, Shanghai and Taipei.