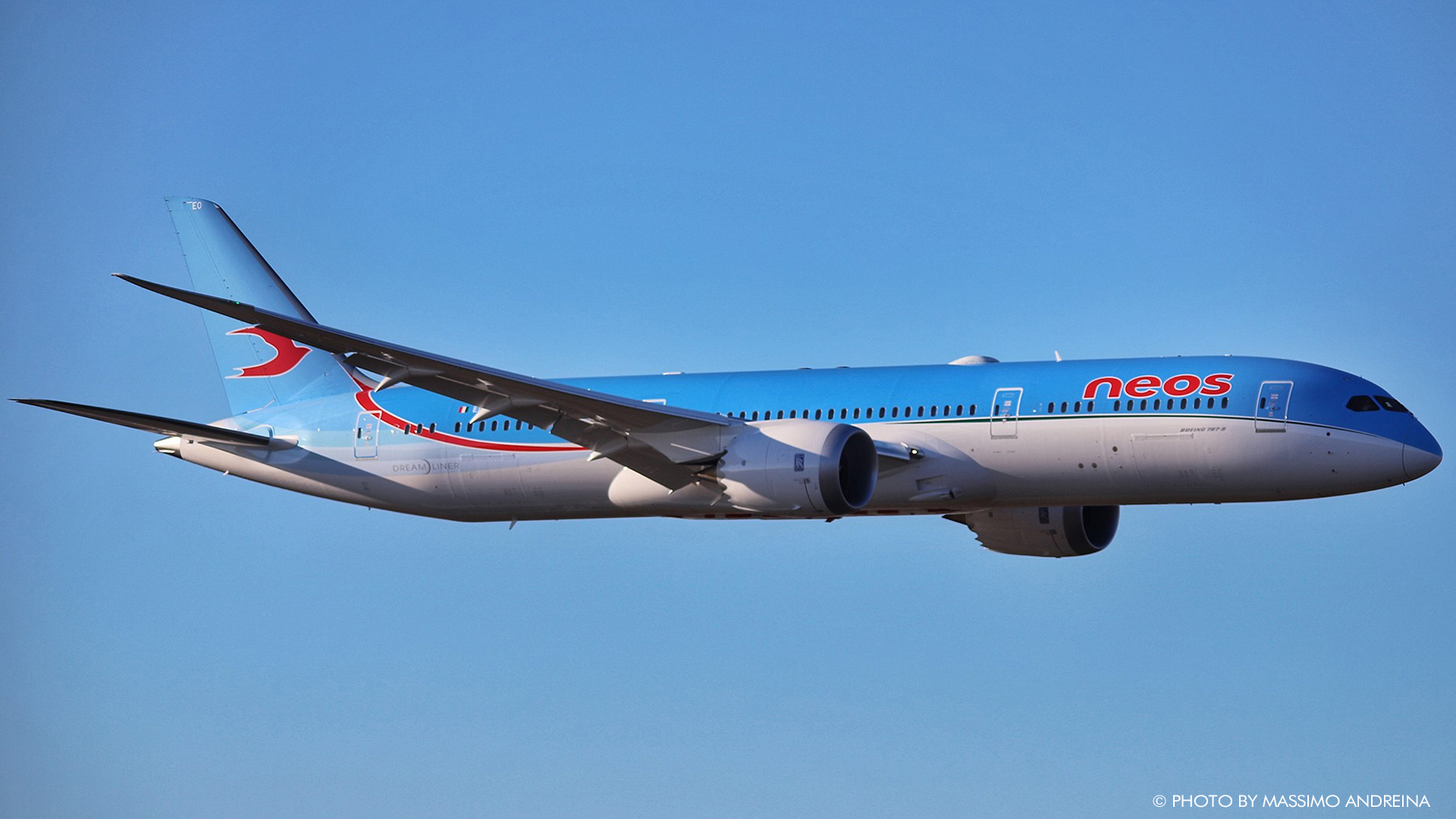 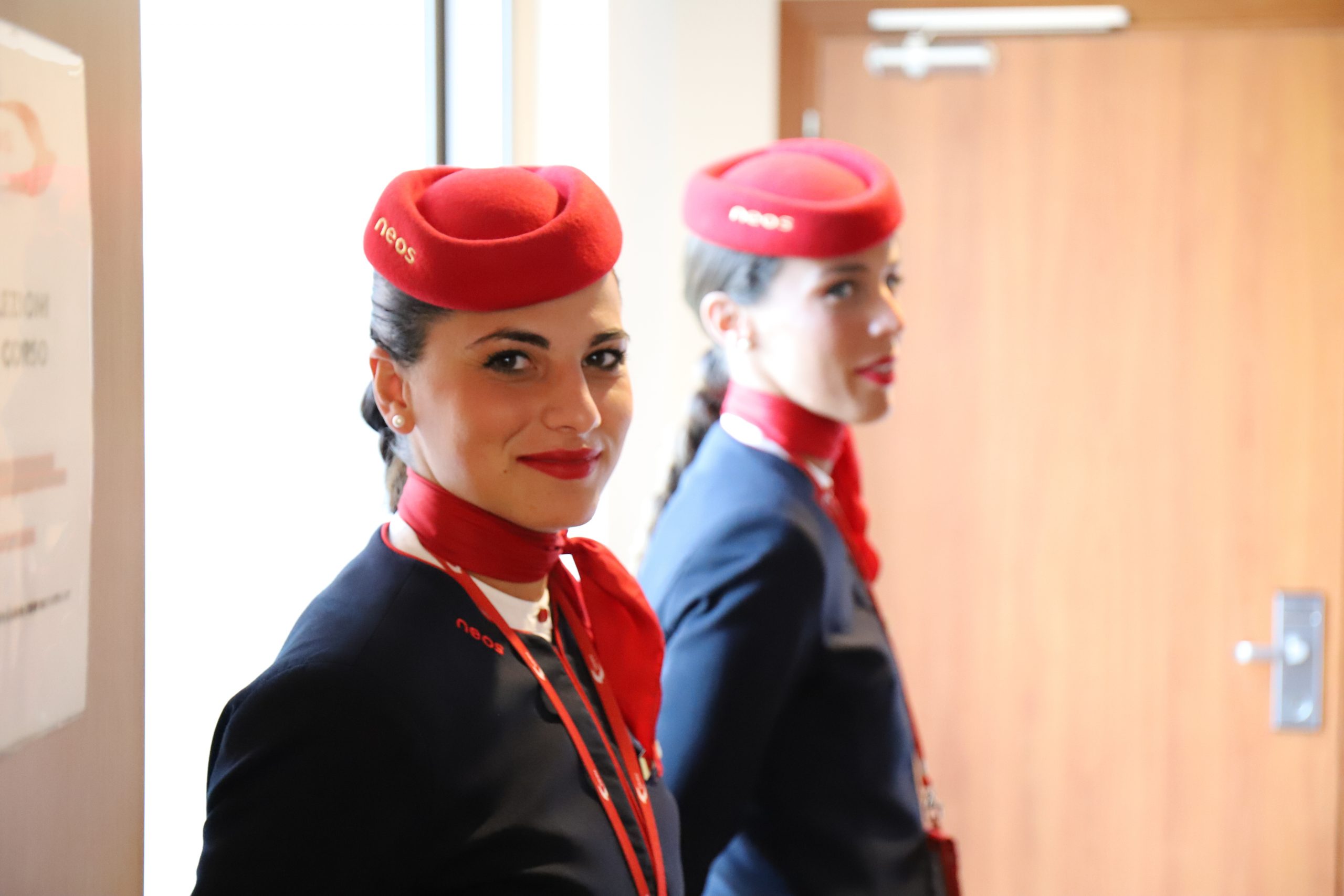 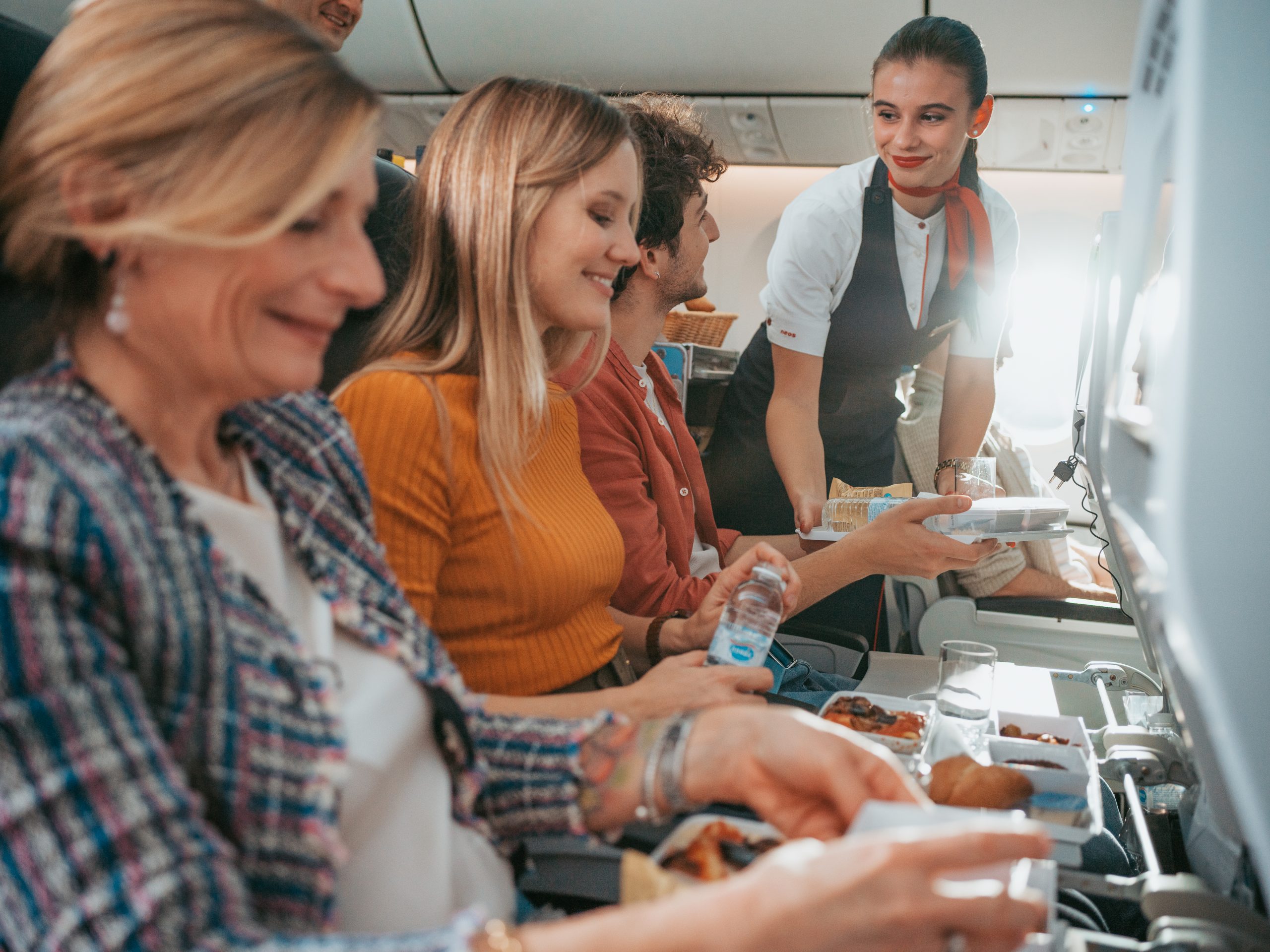 “Flying aboard Neos is to be immersed in Italian hospitality, style and deliciousness from the minute you exit the jetway at JFK.”

Neos began operating flights from New York’s JFK to Milan in May 2021. Neos operates scheduled services on more than 50 routes throughout Italy, as well as to Africa, the Caribbean, China, Egypt, Greece, Iceland, Israel, Jordan, the Maldives, Mexico, Oman, Spain and Thailand…and now, the United States.  Neos flights from JFK to Milan will allow the airline to expand its portfolio of routes, continuing the growth path that in 2019 led it to carry two million passengers with a turnover of $563 million.

Previous Client
Museum of Art and History of Judaism
Next Client
Hotel Orania.Berlin